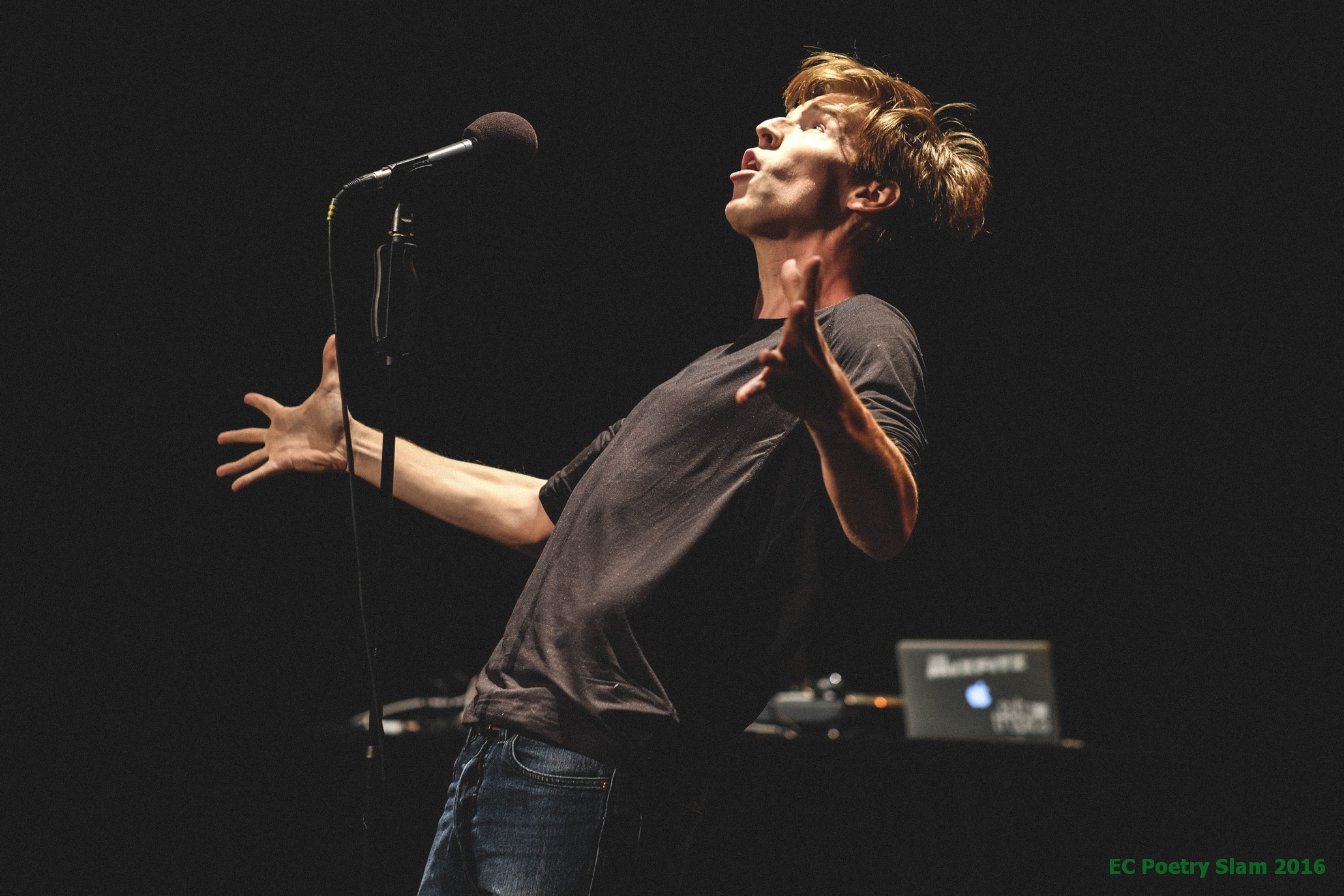 As we develop Pattern Languages and skills around the Poetry of the Language, we need to pay attention to the processes which will keep our work usefully relevant.

A language that is not in continuous development is already dying.

The original, "A Pattern Language", published in 1977, seems to have recognised this condition; "You see then that the patterns are very much alive and evolving", "... we have written this book as a first step in the society-wide process by which people will gradually become conscious of their own pattern languages, and work to improve them."

Although in structure, the book is a hypertext, it was published as a book, and has never been successfuly published in its obvious native format as a series of linked data structures.

This reality, coupled with the fact that its principal author, Christopher Alexander, was pressing forward with work about the use of the language which we attempt to capture here in Transcending Patterns, has had a strong impact on the success of the book. It has never been revised - still at edition 1.

While it has indeed been influential in a number of domains, its impact on the practice of architecture has been limited. It is our view that this is linked to the one-way, static nature of the book, as opposed to the two way, dynamic mode of much collaborative content development in web-based settings. Such 'evolution' and engagement as called for in the text has taken place elsewhere, unable to build upon the enormous labour that is evident in the 1200 pages of the original.

Do all you can to set in place the social structures that can keep the Language a dynamic, living thing - open to change, to debate, to improvment, to 'forking'. Make contributing a rewarding and social experience. Encourage feedback on real-life experience of using patterns, build communities of expertise and practice.

Develop the Social Poetry of Pattern Language culture, support and nurture Language Gardeners, understand the Life cycle of a Language.